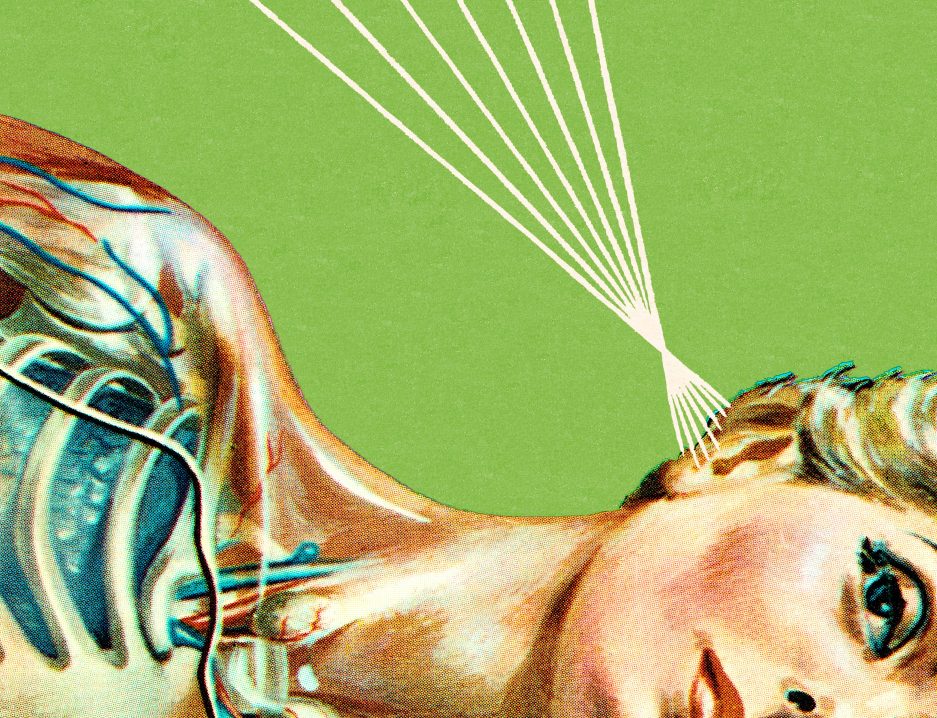 Entering the domain of Buffo Alvarius is very difficult. As my ego self began to dissolve I was thrust into an almighty panic – a breakdown of reality as I knew it. I called for Jesus but I felt there was nobody there to help me, this was a kind of death of that I am sure.

There may have been some time passed – there is a blackout.

My first conscious thoughts were focused on a network of light that was forming around a slowly and gently rotating vortex, this light grew brighter as it pulsed  towards the centre, branching inwards from the dark infinite universe and uniting in the centre. This entity was breathing and the expansion and contraction of the breath matched that of the chant I could hear around me, the music permeating my soul,

The gentleness of the native American woman’s voice chanting these words to me filled me with heavenly peace and tranquillity as she continued to chant, love, love love.

As the orange light reached a crescendo in the centre of the slowly rotating and pulsating vortex my soul began to reach a climax and I could hear a rejoicing, voices of many ancient interdimensional races celebrating my arrival, I knew instantly that they had been waiting for me a very long time. The bright vortex culminated into an atomic bomb of pure love and as it was doing so a voice said to me ‘you’ve got it…..you see it….yes, yes, yes…..right……THERE! And the rejoicing turned into a Universal Orgasm of blinding light. As the voice exclaimed the word THERE!, sacred geometric patterns like those of crop circles representing many other universal beings joined the network and the word ‘Morgellons’ was exclaimed throughout the Universe. I knew instantly that my answer was here – a divine plan had been at work helping humankind to recognise we have been poisoned, on a monumental scale, by a demonic force that has been attempting to overcome and harness our world utilising the organised use of toxins, pollution, disease and psychic attack on our brothers since ancient times.  I bore witness to and was intrinsic to revealing this plan, and as I was gifted with this knowledge many others in the Universe including those of us on Earth were baring witness simultaneously. The feeling of being connected to these ‘others’ was tremendously comforting and I felt an incredible feeling of unity. I understood in this moment that our suffering had brought us together and according to the laws of God, the negative plan had transmuted into one of positivity and deliverance from evil.

I was so humbled in this moment and had never felt so loved, it was an affirmation of a lifetime of suffering and searching and given to me in complete and utter love and grace.

In an instant of divine communication I was told that the work had been done and a form of divine love consciousness had been sealed by my arrival (the ingestion of Buffo Alvarius), the malevolent plan to use Morgellons Disease to harness darkness over humankind had failed.

The vortex was complete and inside it was a beautiful mandala similar to that of a dahlia flower, on top of this was a pinnacle of delicate fabric, ethereal in its nature pulsated up and down gently wafting above the scene like a parachute, this pinnacle I understood to have crowned with my presence. I lay breathing with the chant and this pulsating crown, watching in awe at the beauty I had helped create. Weeping in relief that at last I had made it.

She continued to sing ‘Love, love, love, and still is.

To read about my 30 year journey of living with Morgellons Disease and and help support my mission to reveal the truth about this disease, please purchase my book on kindle or paperback, : https://www.amazon.co.uk/Beast-Lies-Within-Morgellons-Sufferer-ebook/dp/B07Z8GBG2Q 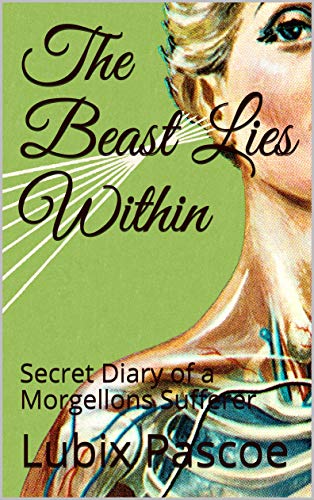 One thought on “Psychedelics – The New (old) Healing”